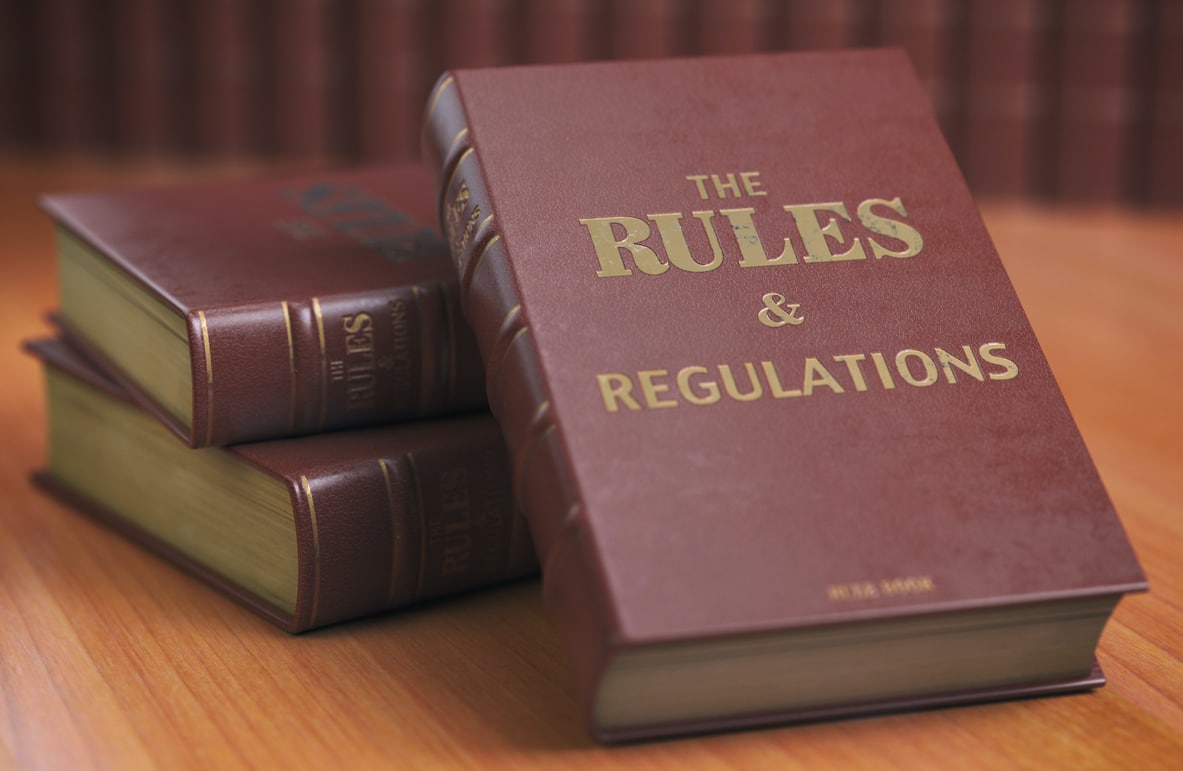 On this page you can learn:

Cornhole is making waves in the world of sports. 2018’s American Cornhole League Pro Invitational was watched by an astounding half a million people — the most ever. Its ‘shot of the year,’ shared by Barstool Sports, got a whopping 1.2 million views in eight hours. Are you wondering how to play cornhole?

If not, maybe you should be. Cody Henderson, the top-ranked player in the American Cornhole League (ACL), brought home almost $25,000 in prize money last year. It’s safe to say this game isn’t only for tailgating parties anymore.

Regardless of your intent — making money or just collecting some bragging rights — it’s a fun time. Here are the rules of the game.

There’s where that name comes from!

Get Out And Play

You may be thinking that the rules for Cornhole seem pretty simple and that’s because they are! For the most part, you can have your own fun with the game as long as you follow the general guidelines of the game. Some people like to play with a rule that a team must reach 21 points exactly in order to win and any team that goes over has their score reduced to 11 before play resumes. Some people like to play with a rule that you must have a lead of two or more points in order to win. Like we said, each person plays Cornhole in their own unique way and own set of “house rules,” but you should never be intimidated to join in on a game of Cornhole. You may not be the best player right from the get go, but luckily there are ways to throw off your opponent’s game and increase your chances of victory. Get out there and have some fun this summer!